An eerie silence engulfed the City last night as the London Stock Exchange announced that traders whose voices rose above a certain amplitude would be sent home. This action follows the recent escalation in trading hubbub as market participants shout ever louder to make themselves heard.

“Trading volume has snowballed somewhat over the last few weeks”, said Donald Rarlan, spokesman for the LSE. “One group of traders threw down the challenge and the others couldn’t help but take it up. We now have a situation where larynx damage is a real possibility, not to mention the psychological trauma of spending all day among over 600 other constantly screaming young men”.

“During the Great Depression, traders worked in continual, sombre silence…”

If one compares the volume of traders to the volume of trading since 1965, one can see a marked pattern in how certain economic conditions foster extreme loudness in the Stock Exchange. The recession of the mid 1970s led to whispers and crumpled-up notes becoming the norm. And in 1933, at the height of the Great Depression, stock markets were so deflated that traders worked in continual and sombre silence.

Economic growth in the 1950s saw a rowdy atmosphere return to the trading floors, with the level of noise increasing during successive booms. Many traders irreparably damaged their vocal cords during the mid-1980s, and others have since been penalised for attempting to artificially amplify their voices.

“We are in the middle of a Boar Market”, Donald Rarlan said, “and historically Boar Markets have always recorded the highest level of trader volume.”

We at ShareSite believe that the LSE is unwise to silence the battle cry of the Boarish investor. 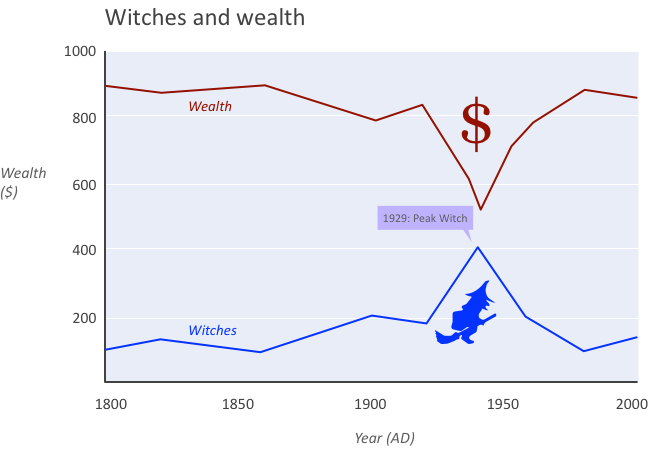